The Lane Tech Alumni Association traces its beginnings to 1970 when Lane alums Roger Paulsen and Joe Bozovsky from the Class of 1932 began planning a 40-year reunion to be held in 1972. Prior to this, no formal reunions had been held and the school could only furnish four contact names from the class of 1932. The reunion was held and that motivated a core group of alumni to make it an annual event.

Two years later, alumni from other classes were invited to participate in not only a yearly reunion but a series of regular social events. Group activities continued to gain momentum and in April 1977 a state charter was obtained for the “Lane Tech Class of ’32 and Associated Alumni”. Years later, in an effort to become more inclusive of all graduates, an amendment was made to the state charter renaming the group the “Lane Tech Alumni”

In 1984, Principal Norman Silber reached out to alumni to assist the school in planning the 50th anniversary of the opening of the “new Lane”. An office, across from the Main Office in the school’s foyer, was assigned to the Lane Tech Alumni Association. Volunteers began the task of searching phone books and the media to locate graduates in order to create a database. Two years later, spearheaded by Bernie Joseph, class of 1940 and LTAA President, the Alumni Association was incorporated as a not-for-profit in the State of Illinois.

Alumni were actively involved during 1988 to preserve the name Lane Tech when the Illinois State Legislature drafted the Chicago Reform Act. This act established Local School Councils (LSC) that had the responsibility to select and evaluate the principal and approve the school budget.

Lane Alumni can be proud of the Lane Tech Alumni Association and its many years of dedicated service to Lane Tech High School, its students, alumni, and the community. 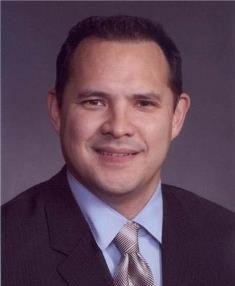 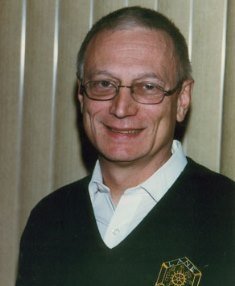 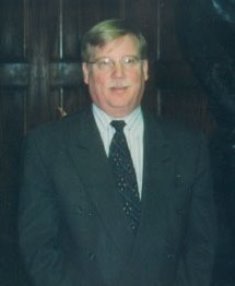 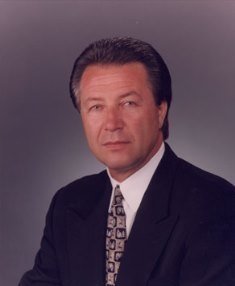 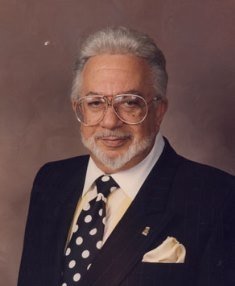